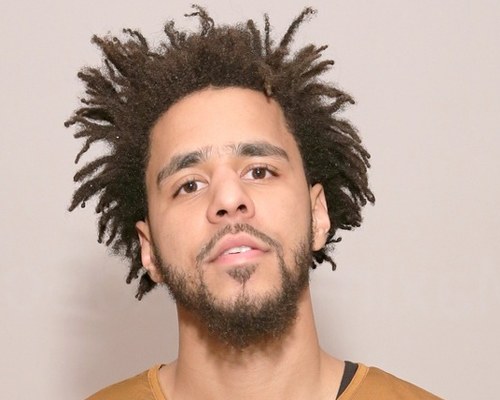 J Cole’s mother name is Kay Francis Cole and father’s name Not Known. He is one of the two siblings. He has one brother. His brother’s name is Zach Cole.